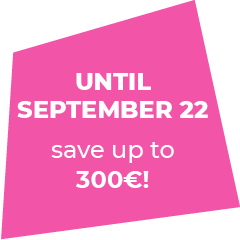 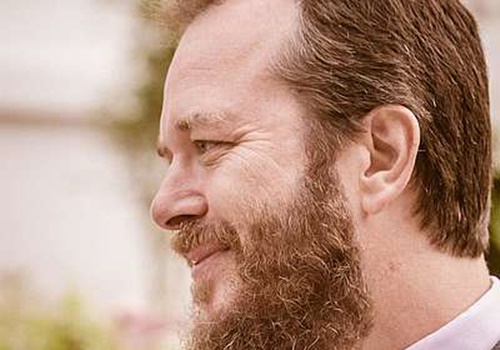 Early bird discount Register until September 22 and save up to 300 € Register now!

More talks in the program:

After early Basic and Z80 asm years, I discovered Turbo Pascal on CP/M floppies, then coded mostly on
DOS/Windows. But for more than a decade, I write modern pascal code for both Windows and Linux –
even using the later as my daily OS. This session will present what makes POSIX systems unique in
respect to Windows, and how you could write server code which is able to work on several operating
systems – with the example of using mORMot as common ground, and Delphi/FPC and Wine/VMs as
tools.

More Sessions on the Tracks

ALL NEWS ABOUT EKON!

BECOME PART OF OUR COMMUNITY
AND STAY UP TO DATE!
{"cookieName":"wBounce","isAggressive":false,"isSitewide":true,"hesitation":"","openAnimation":false,"exitAnimation":false,"timer":"0","sensitivity":"","cookieExpire":"1","cookieDomain":"","autoFire":"8000","isAnalyticsEnabled":false}